Dover Little Theatre is an intimate 100 seat theatre located just off Blackwell Street in Historic Dover, New Jersey.  This hidden gem was established in 1933 through the efforts of a dedicated group of theatre enthusiasts in the Dover Women’s Club who sought to establish a “home” for theatrical arts and artists of all kinds.

Succeeding with their vision, DLT has become a home for all interested in theatre- whether it is on stage, behind the scenes, or as an audience member.

DLT brings the community into community theatre by producing mainstage productions and children’s theatre, hosting comedy troupes, concerts, and all sorts of other special events produced and run only by volunteers.

From THE DOVER ADVANCE 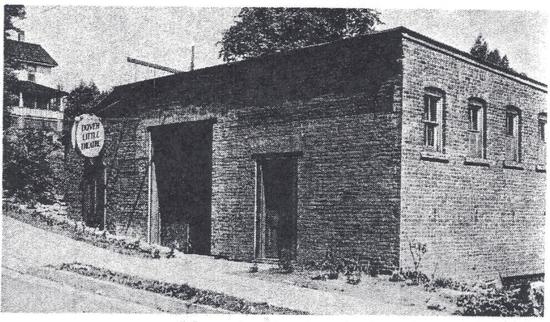 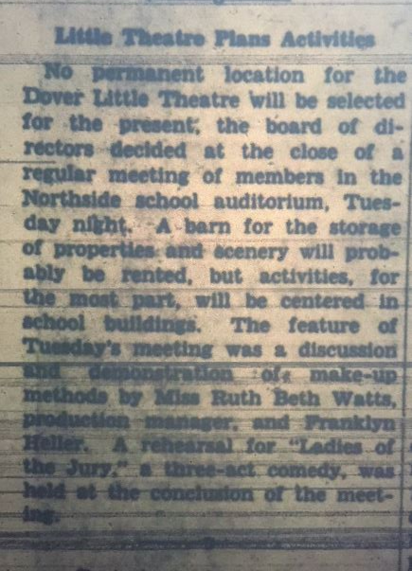 Lighting the marquee since 1933! 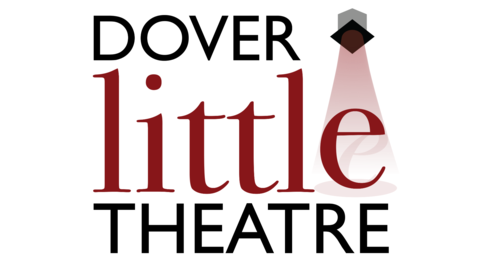